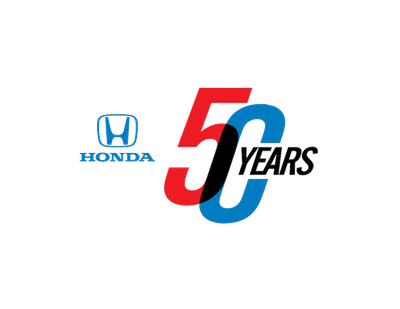 You have no Recently Viewed or Saved Vehicles.
Click here to begin your search.

You have no Recently Viewed or Saved Vehicles.
Click here to begin your search.

END_OF_DOCUMENT_TOKEN_TO_BE_REPLACED

To emphasize the versatility of the all-new 2017 Honda Ridgeline, Honda will debut a new ad campaign during network coverage of the Olympic Summer Games in Rio. This multi-channel campaign will include a clever new commercial spot featuring stop motion animation by PES, an Academy-award nominated stop-motion artist. The spot entitled “The Power of Ridgeline” can now be seen as a sneak peak on the official Honda You Tube channel.

Click the image below to see a sneak peak of “The Power of Ridgeline” commercial.

Earlier this year, Honda introduced the new Ridgeline to the public through their “A New Truck to Love” commercial spot which aired during Super Bowl 50. The Super Bowl Spot featuring Queen’s ultra-popular hit “Sombody to Love” and was a huge success. The “Love” spot, featuring adorable singing sheep was created to draw attention to the Ridgeline’s industry-first Truck-Bed Audio System. Similarly, the new “ Power” spot has been designed to showcase the incredible versatility of the Ridgeline with carefully placed teasers to the truck’s new and unique features. The use of stop-motion animation is a perfect medium for communicating a new twist on Honda’s global message “The Power of Dreams”.

“A one-of-a-kind truck like the all-new Ridgeline deserves an innovative marketing campaign to communicate how this truck stands out among its competition,” said Susie Rossick, Assistant Vice President of Marketing at American Honda Motor Co., Inc. “Our new campaign celebrates how Ridgeline defies convention whether used for recreation or work, to show consumers what sets it apart from the rest.”

Future promotional tactics include a set of four additional stop-motion videos that will premier on social media outlets later this month. The Ridgeline will also be featured on Tested.com during an episode that explores “Features Not Standard” to highlight the truck’s unique capabilities and features. With plans to introduce their new truck across multiple media outlets, the Ridgeline will soon be getting the recognition it deserves.

We are pleased to announce that the new Ridgeline has been well received at our Ed Voyles Honda Dealership. We have a great selection in stock now and encourage you to come explore the 2017 Honda Ridgeline truck near Atlanta, GA soon.